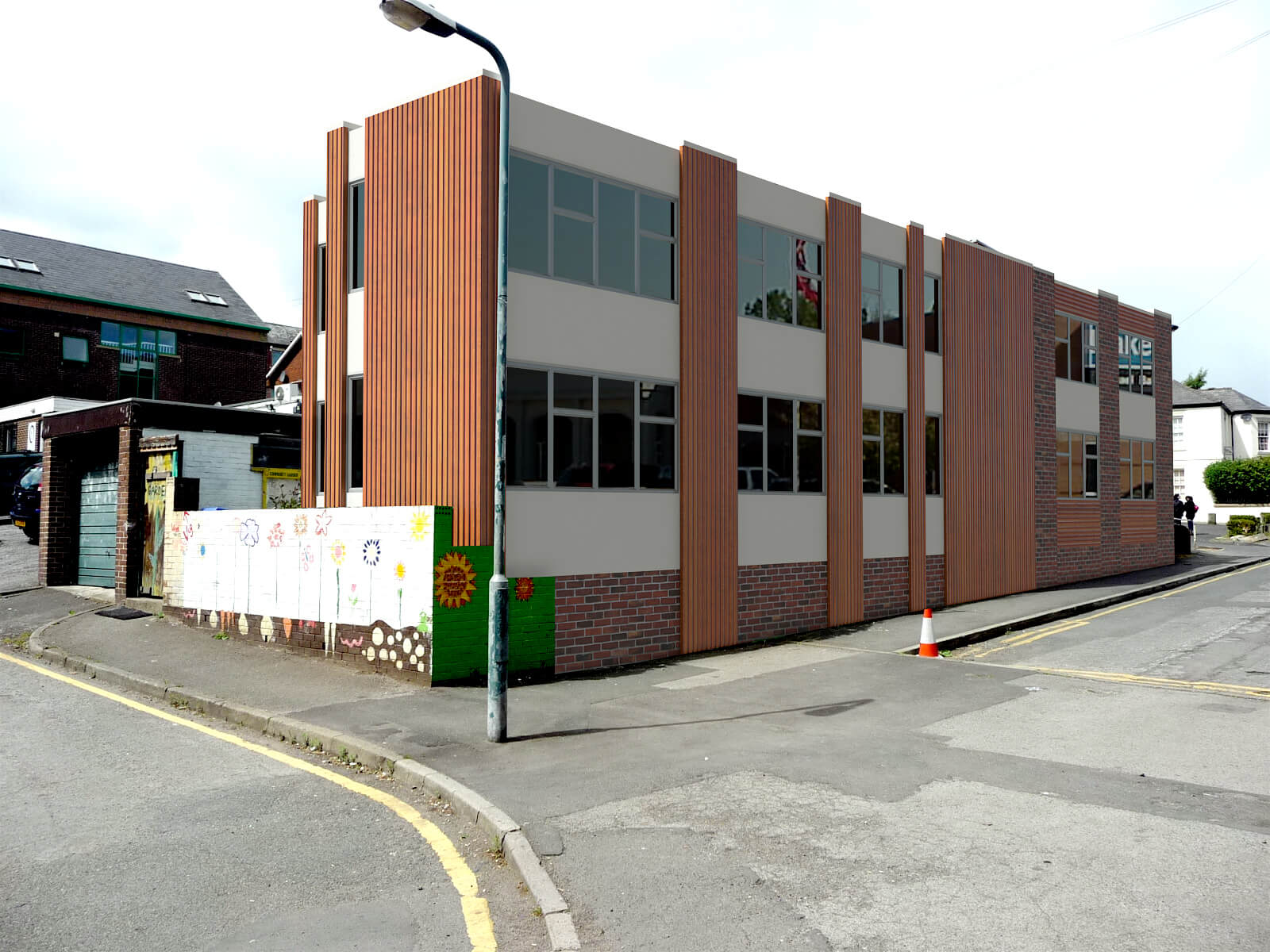 Masjid & Islamic Centre in the heart of Sheffield. We traverse upon the Quran & Sunnah, upon the understanding of the Salafu-Sālih of this Ummah. 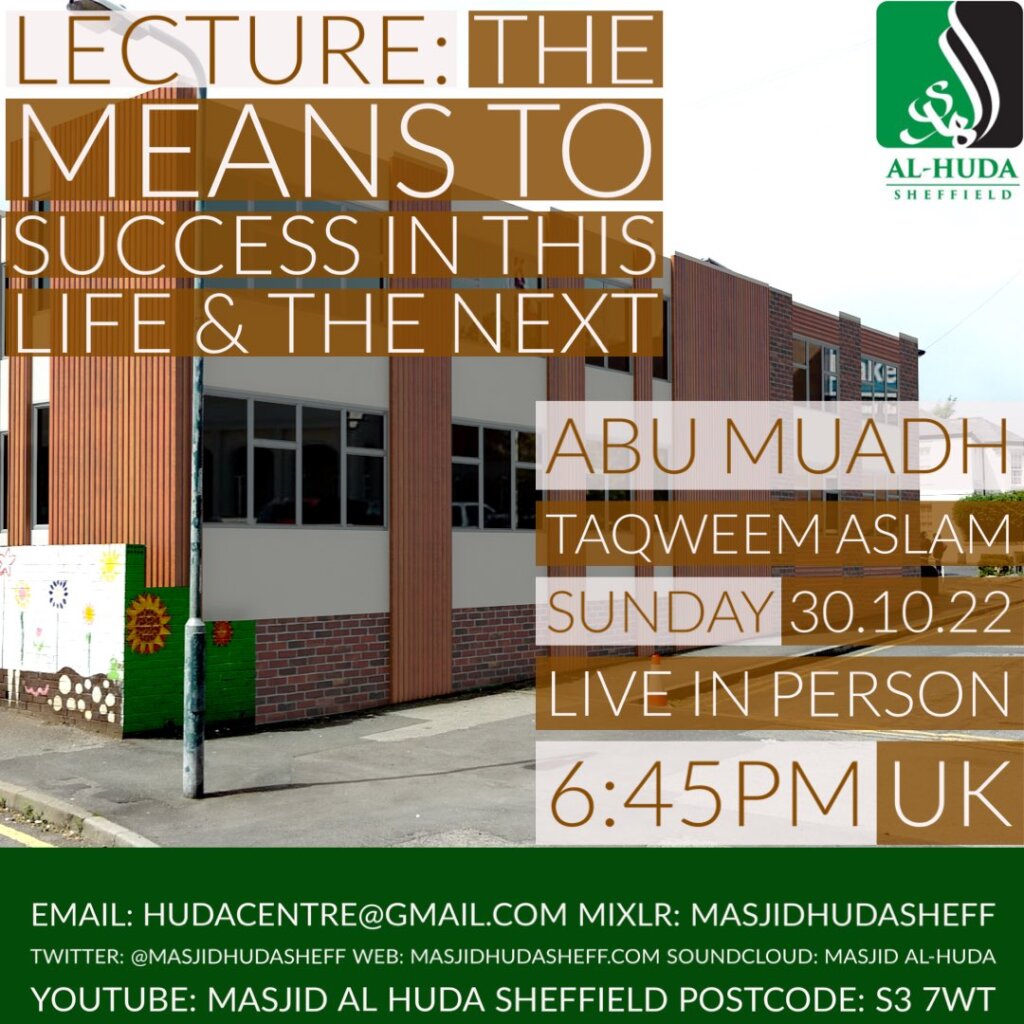 The Means to Success in this Life & the Next 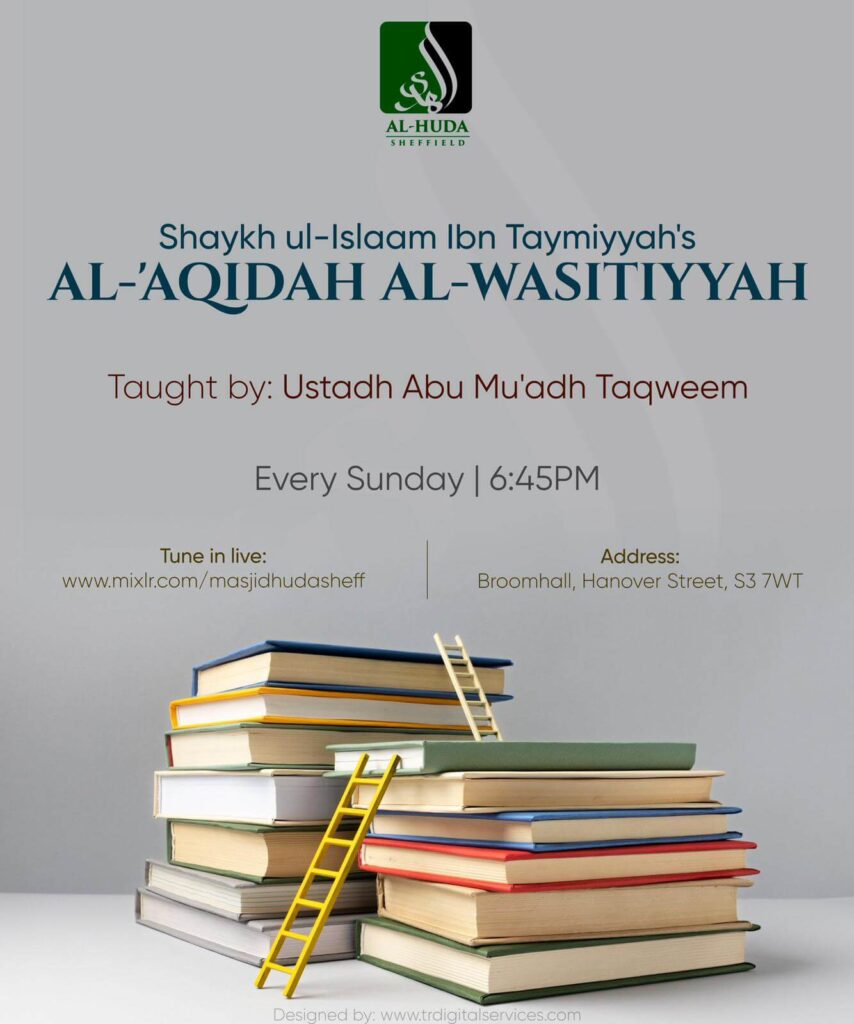 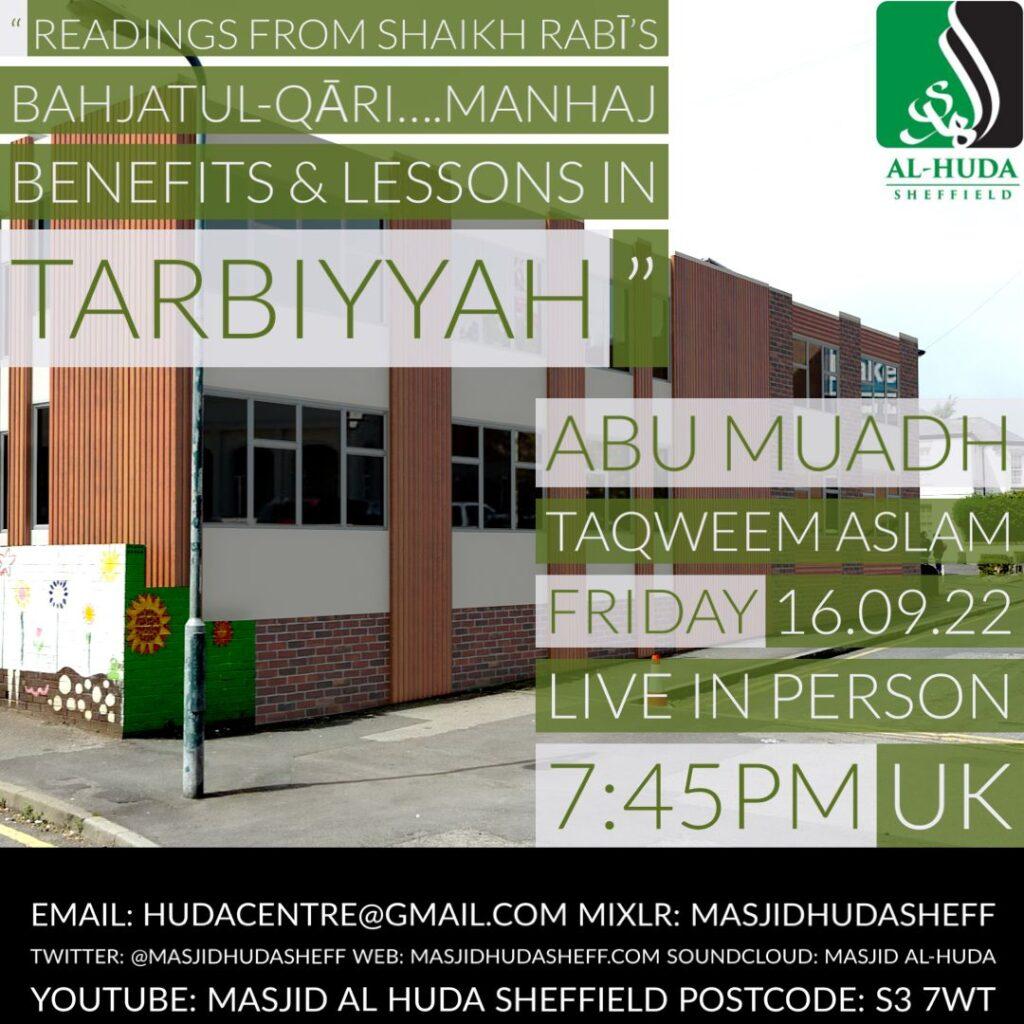 We are a local Muslim organisation and wanted to share an important message. Without doubt, you will be just as shocked and disturbed as we are by the recent acts of terrorism connected to groups such as al-Qaeda, ISIS, Boko Ḥarām, and al-Shabāb. However, we have a greater reason to be disturbed because they are being perpetrated deceptively and oppressively in the name of our religion, Islām.

Over the past several years, hundreds of thousands of the leaflets below (and others) have been printed and distributed, not just within the UK, but also in North America, Europe, and beyond, with some being translated into other European languages, such as French and German.

Alternatively, you can pick up a physical copy of these leaflets and others from the Masjid’s pamphlet holders situated on the ground floor by the stairs on Mens’ side and by the entrance on the sisters’ side.

Check out our latest tweets

Pay attention to my sunnah (way) and the way of the Rightly-guided Khaleefahs after me, adhere to it, and hold fast to it.